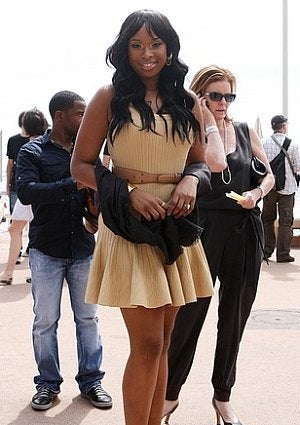 “…For almost two weeks straight … [I was] inside one room with just family and friends coming in and out. I prayed when I’d get up in the morning and prayed before I laid down at night.” [People]

Leo Season Is In Full Effect, Here Are Celebs Who Fall Under...

CDC Reverses Guidance, Urges Those Vaccinated in Certain Are...

Sherri Shepherd Feels 'Better Now Than I Did In My 20s' Foll...