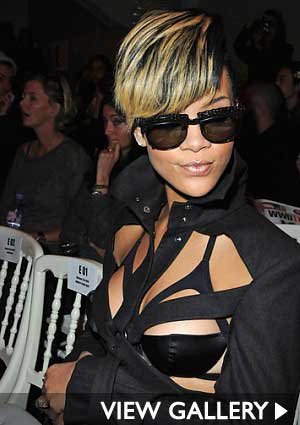 Think it’s impossible to get high-end glamour on a low budget? Think again.

Target is partnering with legendary fashion designer, Jean Paul Gaultier, for an affordable collection launching on March 7th. The third designer to join Target’s Designer Collaboration series, Gaultier is widely celebrated for his edgy designs by icons like Madonna, Lady Gaga and Rihanna.

While the French designer has past credited New York street fashions as the inspiration behind his work, he cites the everyday American woman as his latest muse. “Jean Paul Gaultier for Target pays tribute to the American woman, celebrating the forces of style both past and present in American pop culture,” Target told WWD.

The highly anticipated collection will be available at 250 Target stores and Target.com through April 11.