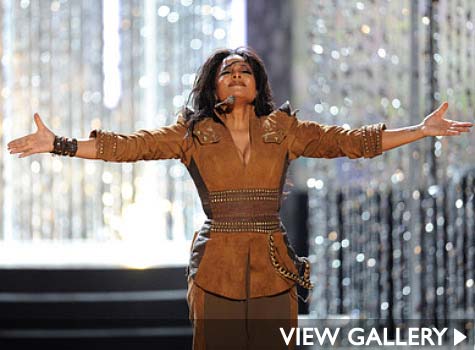 Janet Jackson and Jermaine Dupri have called it quits, according to Jackson.

During a recent interview with Anji Corely of Washington DC’s PGC (WPGC) to promote her greatest hits compilation ‘Number Ones’, Jackson confirmed that she is single and that she and Jermaine Dupri, her boyfriend of seven years, have remained “best friends.”

Jackson also talked about new music, being a vegan, the American Music Awards, ‘Why Did I Get Married Too’ and more.

Listen to the full interview here.