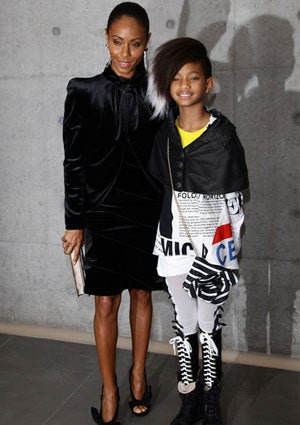 Take a look at why we’re having strong coffee this morning:

Celebrities Are Expressing Support For LGBTQIA+ Equality In ...

One Year Into The Pandemic, Here’s How The Industry Sees T...