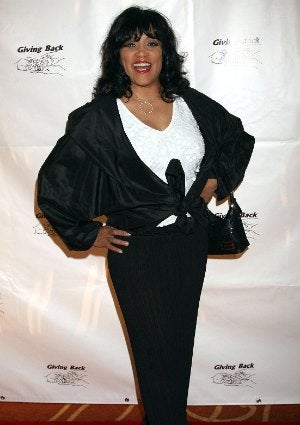 Actress Jackee Harry is hitting the road to star in “Me and Mrs. Jones,” a stage play about society’s current obsession with celebrity cheating, AOL Black Voices reported. The Emmy Award-winning actress, known for her roles as Sandra Clark on “227” and Lisa Landry on “Sister, Sister” will star alongside Eva Marcille, Dave Hollister (BLACKstreet), Darrin Dewitt Henson (“Soul Food”), Tammy Turner (“Sunday Best”) and comedian Red Grant in the JD Lawrence play. “Me and Mrs. Jones,” which follows three women in their relationships “speaks to every person that’s in love, been in love or dreaming of the day that they find that special someone to love,” Lawrence told Black Voices. “Me and Mrs. Jones begins its tour on September 27 at the Palace Theatre in New Haven, CT.