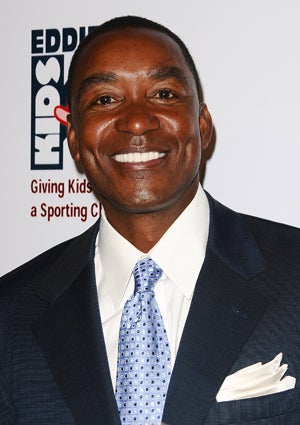 Isiah Thomas is back at work with the New York Knicks as a part-time consultant, reports the NY Daily News. Thomas’ new gig is causing quite a stir after the messy sexual harassment suit that preceded his departure as team coach. Anucha Brown Sanders said Thomas harassed her in the workplace and when she complained, James Dolan, the owner of the Knicks and Madison Square Garden, fired her. In 2007, a verdict awarded the woman $11.6 million in punitive damages. Still, team president Donnie Walsh made clear that there were no plans for Thomas to regain full-time status with the team, even though he was integral in the signing of Amare Stoudemire. Walsh added it was Thomas who initiated conversations on returning to the organization in a formal role, NYTimes reports. What do you think?