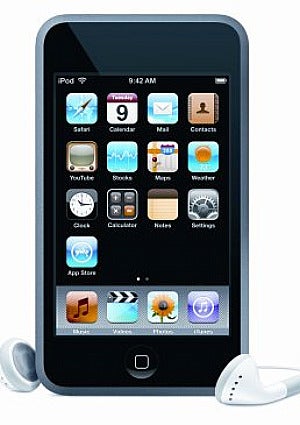 Judging by the huge number of iPod Touch apps downloaded on Christmas day, it might be safe to assume that a lot of your friends might be sporting  the pocket computer with a touch screen. Touch downloads jumped nearly 1000 percent on December 25th. It was the first time that Touch downloads exceeded iPhone downloads. According to MobileCrunch the increase is probably because “the iPod Touch is a more common gift than an iPhone.” It Overall Apple saw a 51 percent increase in app downloads for November and December. While some speculators foresee Apple’s demise, the electronics and software company came out on top this Holiday season.