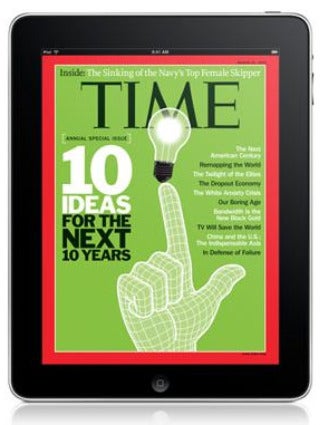 The iPad has launched with a weak African-American media presence, according to AOL Black Voices. Like the iPhone, the new mini-computer includes pre-installed apps that allow users to read magazines like TIME, Sports Illustrated, GQ and more, however, there are no pre-installed apps for African American publications. As consumption and adoption of new technology grows in the AA community, the lack of a Black media presence on the new gadget leaves many a Black consumer asking, “Have we been overlooked?” “When it comes to the iPad, Apple should remember that Black people buy computers too,” Lawrence Watkins, CEO of The Great Black Speakers Bureau, wrote on AOL Black Voices. “…While most African Americans may not expect the iPad to cater 100 percent to our community, we do have the right to expect something on the iPad that appeals to our demographic.” Do you agree?