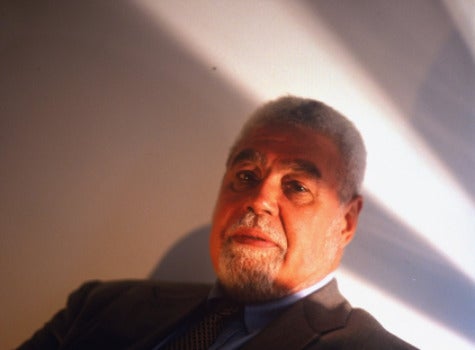 Pioneering African American businessman J. Bruce Llewellyn once called his success “nerve wracking, gut-wrenching and pain inducing.” Born to Jamaican immigrants living in Harlem, Llewellyn, who stood at a towering 6-foot-6, worked his way up from door-to-door salesman to one of the richest African Americans in the nation. Llewellyn first found success investing in a chain of supermarkets in Harlem and the Bronx which he turned from a rundown franchise to a $100 million company. In 1988 he bought the Philadelphia Coca-Cola bottling Co along with Bill Cosby and basketball great Julius “Dr. Jay” Erving. He also bought a TV station (WKBW in Buffalo) and South Jersey Cable. Always also committed to his community, Llewellyn founded 100 Black Men, a social and philanthropic organization with former New York City mayor, David Dinkins. According to the New York Times, he died of renal failure after years of suffering from kidney and heart problems. He always maintained that economic and social power were the keys to success. “Minorities have to understand that the world revolves around the golden rule,” he told Fortune magazine in 1990. “Those who have the gold, rule.” Read More: