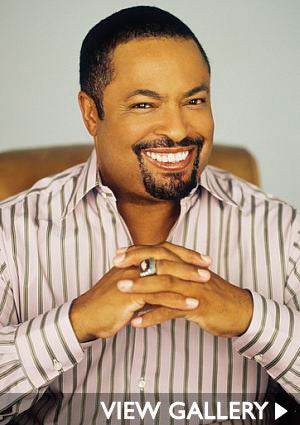 E. Lynn Harris would have been celebrating his 55th birthday today. The author of 11 novels died suddenly in Los Angeles last year. Born on June 20th, 1955 in Flint, Michigan, Harris studied journalism at the University of Arkansas and later worked as a computer salesman for IBM before self-publishing his first book, “Invisible Life” in 1991. For a while, he sold the book from his car before signing a deal with a publisher in 1994. From then on, the openly gay author’s star rose and he went on to sell four million books before his passing. The New York Times obituary said Harris’ books “married the superficial glamour of jet-setting potboilers with an emotional candor that shed light on a segment of society that had received little attention: Black men on the down low.” Harris is survived by his mother and three sisters. His 12th novel, “In My Father’s House,” will be posthumously released on June 22, 2010. What is your favorite E. Lynn Harris book?