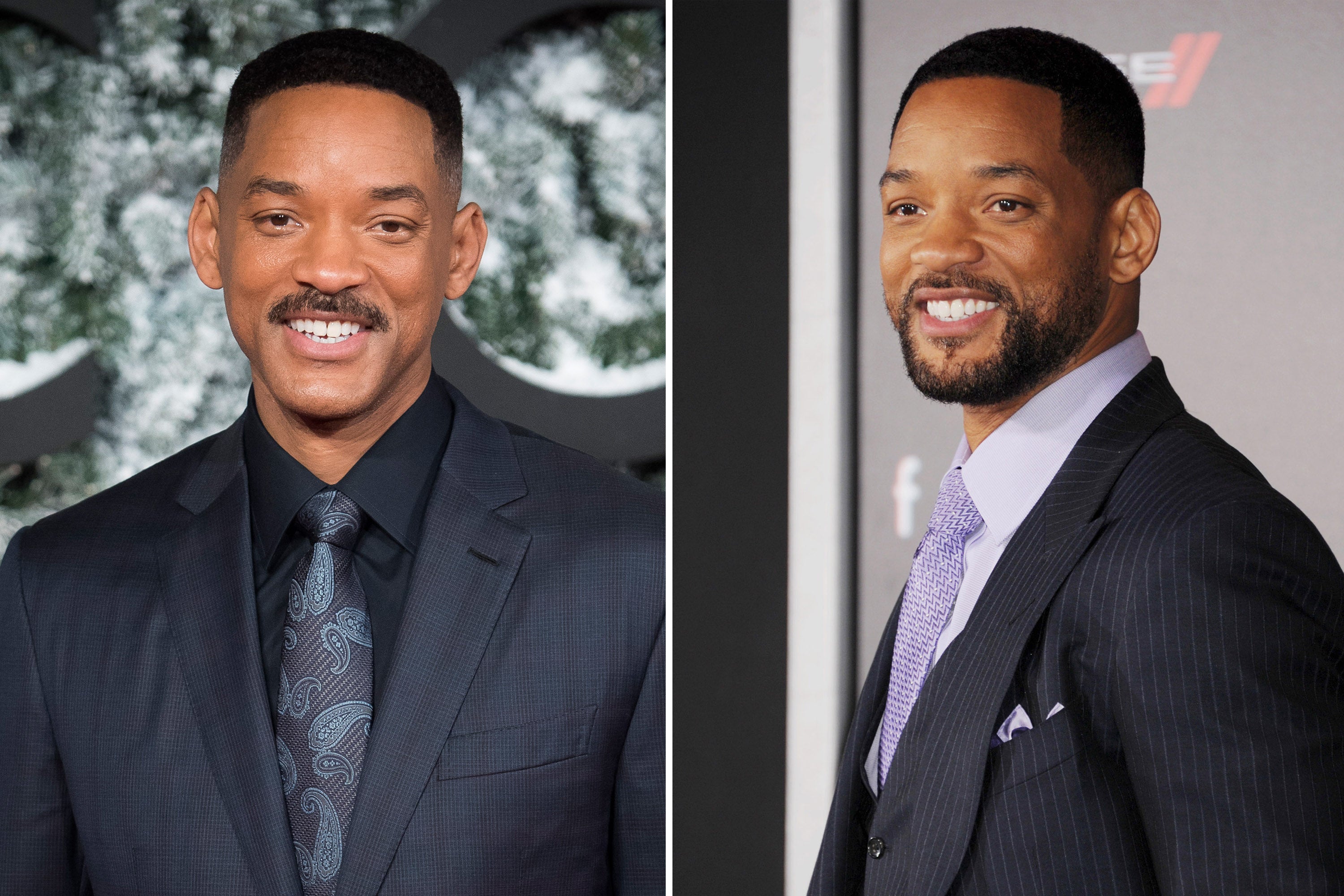 If Barack Obama wins the presidential election, Will Smith might earn a role as the first black Captain America, in comic book creator Stan Lee’s movie version that is slated for release in 2011.

Earlier this year, Matthew McConaughey’s name was linked to the role, but Lee has not publicly ruled out Smith, “If Barack Obama becomes president, who knows..suddenly a lot of our characters will be Black,” he tells Moviefone.