Friends and family gathered on Monday to mourn Antwon Rose Jr., the unarmed Black teenager shot in the back last week in East Pittsburgh while fleeing from a car that had been stopped by police. 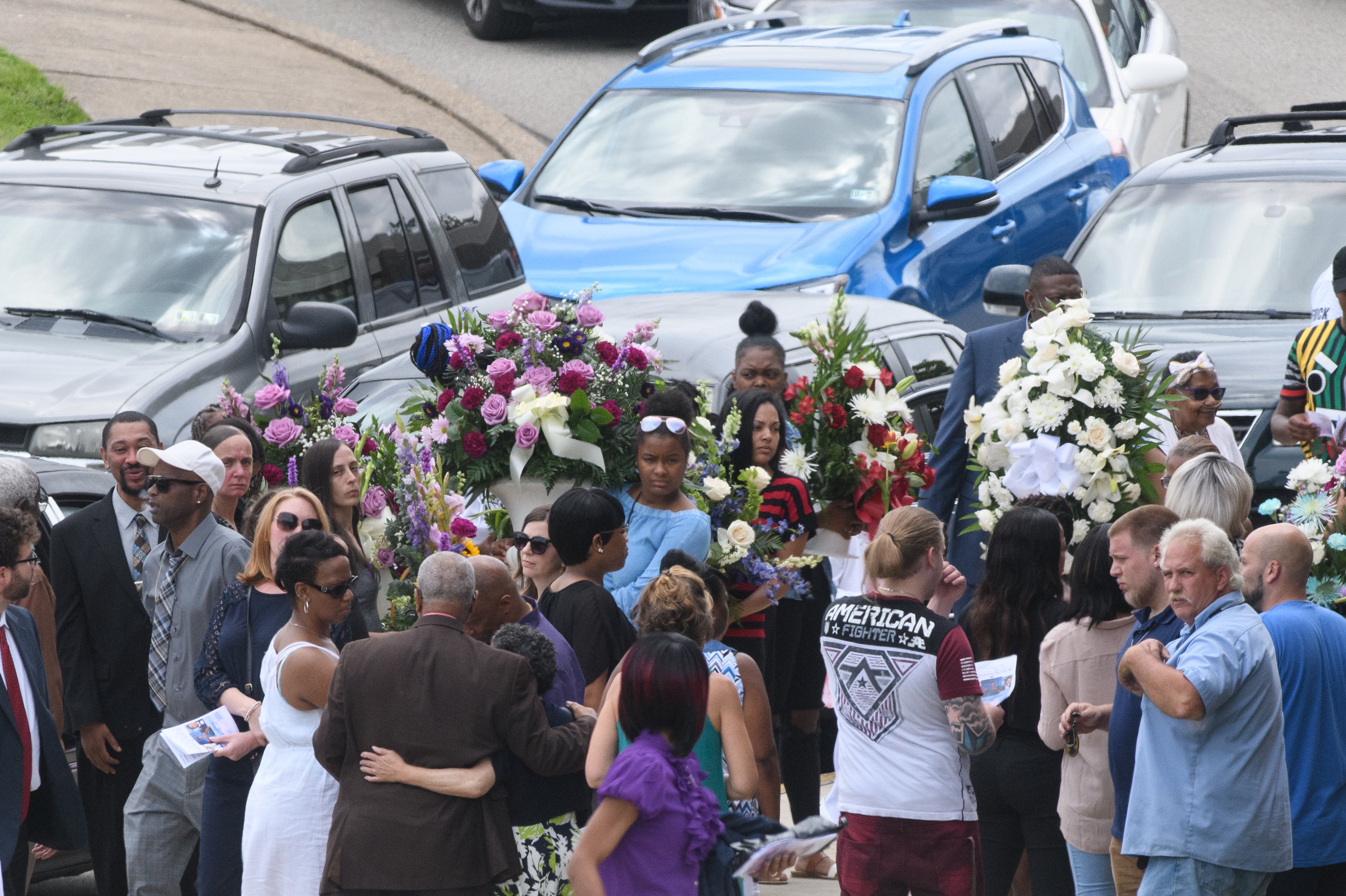 Hundreds gathered at Woodland Hills Intermediate School for the funeral. According to the Associated Press, the funeral program included a poem that Rose wrote two years ago entitled “I Am Not What You Think” in which he hoped his mother would never feel the pain of burying a child.

Rose, 17, was fatally shot three times as he and another passenger fled from a car stopped by Allegheny County Police. The officers were on the hunt for a car in connection with an earlier shooting.

Cellphone footage, according to different media accounts, shows one of the officers firing his gun at Rose as he is fleeing the scene. The shots hit him in the back.

But S. Lee Merritt, the lawyer representing the Rose family, said there was no evidence that Rose had been involved in the earlier shooting.

“We know that he was not armed at the time he was shot down, that he posed no immediate threat to anyone,” Merritt said.

The shooting remains under investigation, and no charges have been filed against Officer Michael Rosfeld who has since been put on administrative leave. According to East Pittsburgh Mayor Louis Payne, Rosfeld was a recent hire who had been sworn in just hours before the shooting. Payne emphasized that the Rosfeld was not a rookie, WPIX reports.

“If he has a son, I pray his heart never has to hurt the way mine does,” said Rose’s mother, Michelle Kenney to ABC News. “But I think he should pay for taking my son’s life.”

“He murdered my son in cold blood,” she added. 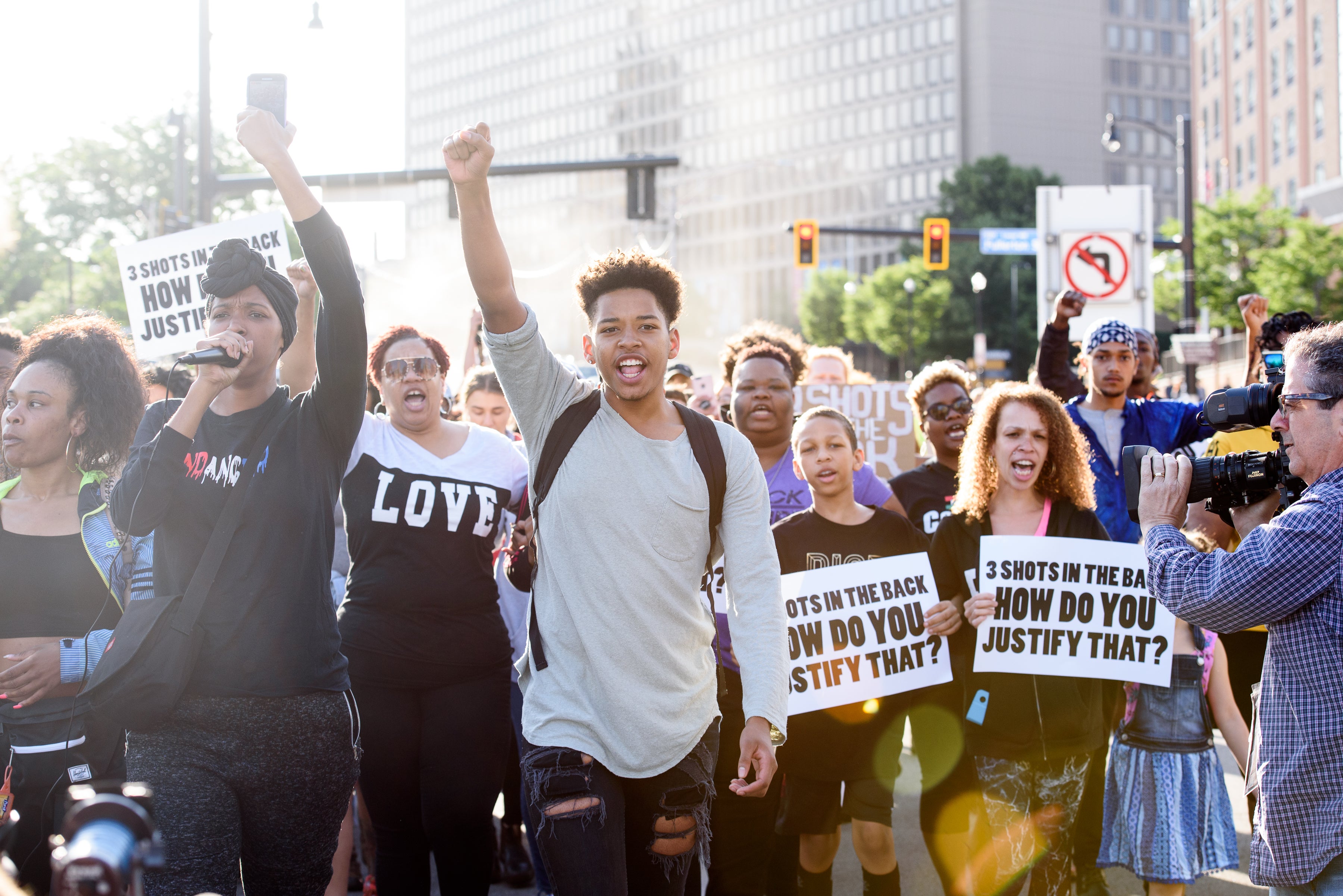 Protestors took to the street on Tuesday morning after the funeral. According to ABC News, demonstrations began after the shooting and halted for Rose’s funeral on Monday.