Trinity is a 12-year-old Delaware girl who loves to play outside (she enjoys hunting for stones and playing with her brothers) and to code (she wants to be a coder when she grows up). She looks up to her mother, DeShanna, and her oldest younger brother, Lou; she says they protect her and believe in her. On special occasions, she’s allowed to don a colorful red, purple and blue curly-haired wig. If she had to describe herself in three words, she would use “awesome,” “beautiful” and “intelligent.”

She is also trans.

Trinity knew from a young age that she wasn’t a boy—she was only 2 when she realized she felt like a girl, and 4 when she told her parents. Her parents were “shocked,” as she recalls, but listened to what she was saying and found a doctor who was willing to help them on their newfound journey. 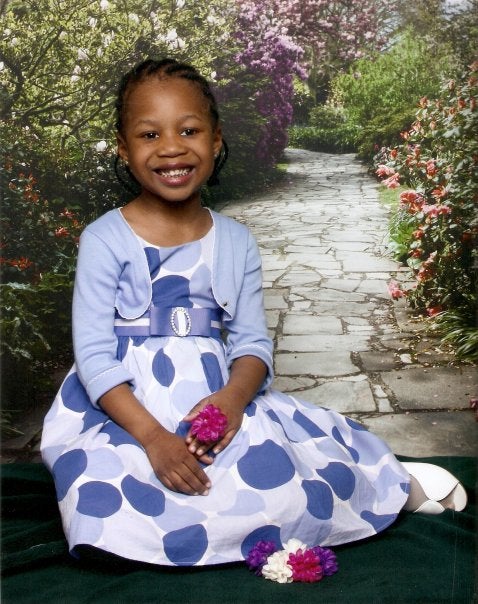 “I was the first trans girl [that the doctor treated], and she helped me,” said Trinity, who recently began taking hormone-blocking Lupron injections. “She asked me how it feels being trans. I think it’s fun because I can help others.”

And help others she does. While she is a naturally quiet preteen, Trinity is anything but when it comes to speaking out on trans issues. DeShanna is a regular at meetings for trans kids and their parents, and when Trinity gets older, she’s set on returning to those same meetings to share her experiences.

“[I want to tell kids] to be themselves and release who they are,” Trinity said. “They don’t need to hide all the time. I had to tell my parents, and they could do the same thing…I want to change the world by making it much more friendly for trans people.”

Though she’s only 12, Trinity is not blind to both the physical and political attacks against trans individuals. Laws requiring individuals to use the bathroom that corresponds with their sex at birth are spreading at an alarming rate, and certain lawmakers are doing what they can to impede trans human rights. But Trinity, who recently had a sit-down meeting with Delaware Gov. Jack Markell, has a message to those people. 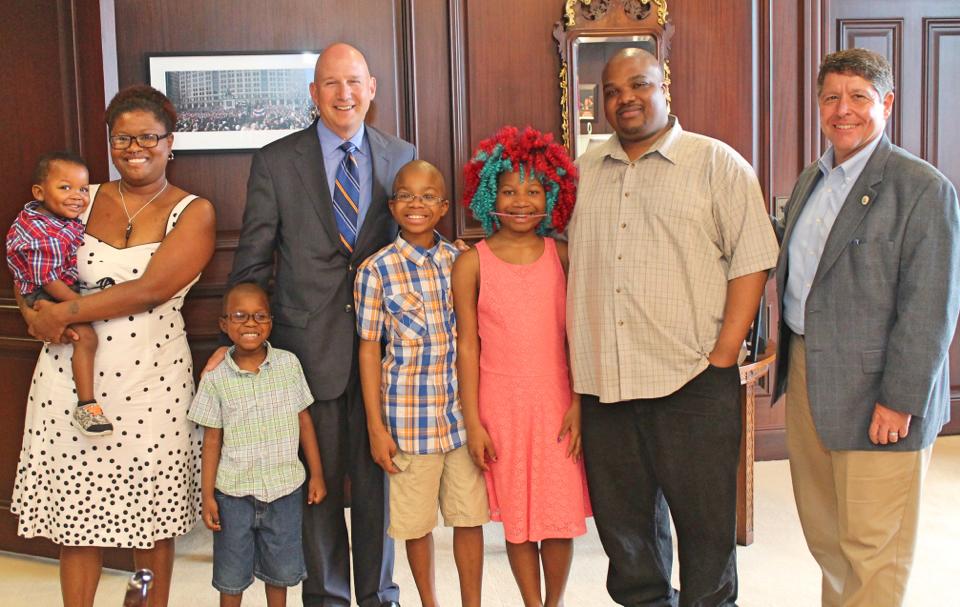 “They’re the ones who are causing the problem,” she said. “We’re not. Mom says it’s fine to use the girls’ bathroom. I use it, and they don’t need to get upset about it. Nothing happened to them.”

While the overwhelming majority of people in Trinity’s life are accepting of her, she says she still encounters offensive comments from people who say that she’s not really a girl. 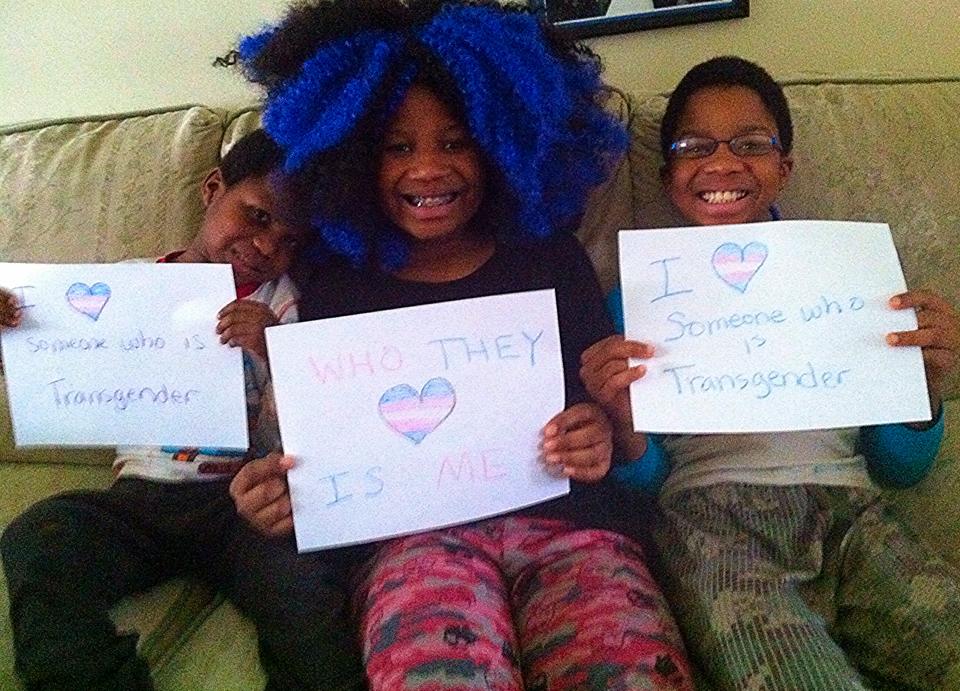 She isn’t sweating it, though.

“I just ignore them,” she said with her head held high. “Mom says that they’re scared of something new, but I want to teach them that they’re not supposed to be scared. Nothing’s going to happen. What could we even do?”

The only thing that Trinity wants to do is help people by continuing to share her story, tell people it’s okay to ask questions (“If you’re afraid, you can always ask somebody. You don’t need to be stuck in the certain place you’re at,” she sensibly said) and show the world that when it comes to trans individuals, there’s nothing to be afraid of.

“There are a lot of [trans] people getting really hurt because people don’t like them,” she said. “That’s what I don’t like, and that’s what I want to change. Trans people are special people. They’re not not a part of earth. They’re a part of the earth, and we need them because we can teach a lot.”