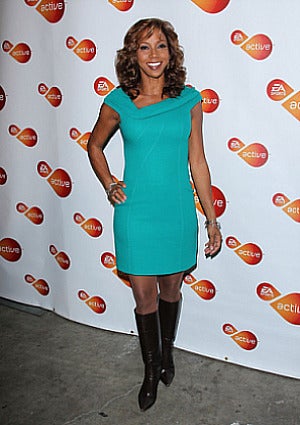 At first actress Holly Robinson-Peete was kinda flattered by singer John Mayer saying she was gorgeous in his over-the-top interview with Playboy Magazine. Giddy in the way that a 45-year-old mom of four would be when a younger man says she’s attractive. But since reading the full interview and Mayer’s comments about African American women, Robinson-Peete tells People, she is “disgusted and offended.” “It went from a compliment to being an insult,” she said. “It’s crucial for African American women to understand that I would never knowingly gush about such a compliment had I had any clue that it was bookended by these racially denigrating comments about black women.” Robinson-Peete came under fire this week for saying she was “levitating” after hearing that Mayer always thought she was hot. Now the former “21 Jump Street” star recommends Mayer “drop the frat boy act take and responsibility for everything that he said, no matter how painful it’s going to be for him.”