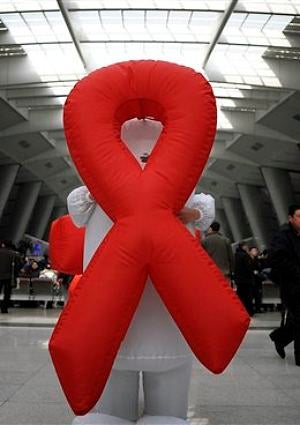 According to the Centers for Disease Control and Prevention, Miami, Baton Rouge and New Orleans have the three highest HIV/AIDS of metropolitan areas around the country. The disease has hit the African-American communities hardest in all three cities. New Orleans ranks third, Baton Rouge second and Miami, first. New Orleans ranks third, Baton Rouge second and Miami, first. In Baton Rouge health officials cite the four prisons nearby for the metro area’s high HIV/AIDS rates. In all three there is also the issue of poverty and less than adequate access health care. According to the Office of Public Health, African-Americans make up 32% of Louisiana’s population, yet they made up 72% of new HIV cases and 70% of AIDS cases in the state in 2008. Nationally African-Americans make up 12% of the population and half of all new HIV infections. The Black AIDS Institute and the Louisiana Office of Public Health has responded to the alarming figures by creating the Test 1 Million Louisiana tour which recently ended at the ESSENCE Music Festival. The tour made stops in Shreveport, Alexandria and Baton Rouge before ending in New Orleans, where celebrities like Rockmond Dunbar, Vanessa Williams and Lamann Rucker joined in to encourage Louisianians and festival-goers to get their free HIV tests.