By Britni Danielle · Updated October 23, 2020
Katherine Johnson, Dorothy Vaughan and Mary W. Jackson, three of the trailblazing Black women who contributed to NASA’s ambitious space program during the 20th century, could be honored for their groundbreaking efforts once again. Recently, members of Washington D.C.’s city council unanimously voted to rename a street outside of NASA’s headquarters “Hidden Figures Way,” a nod to the 2016 book and film that documented the women’s inspiring story. 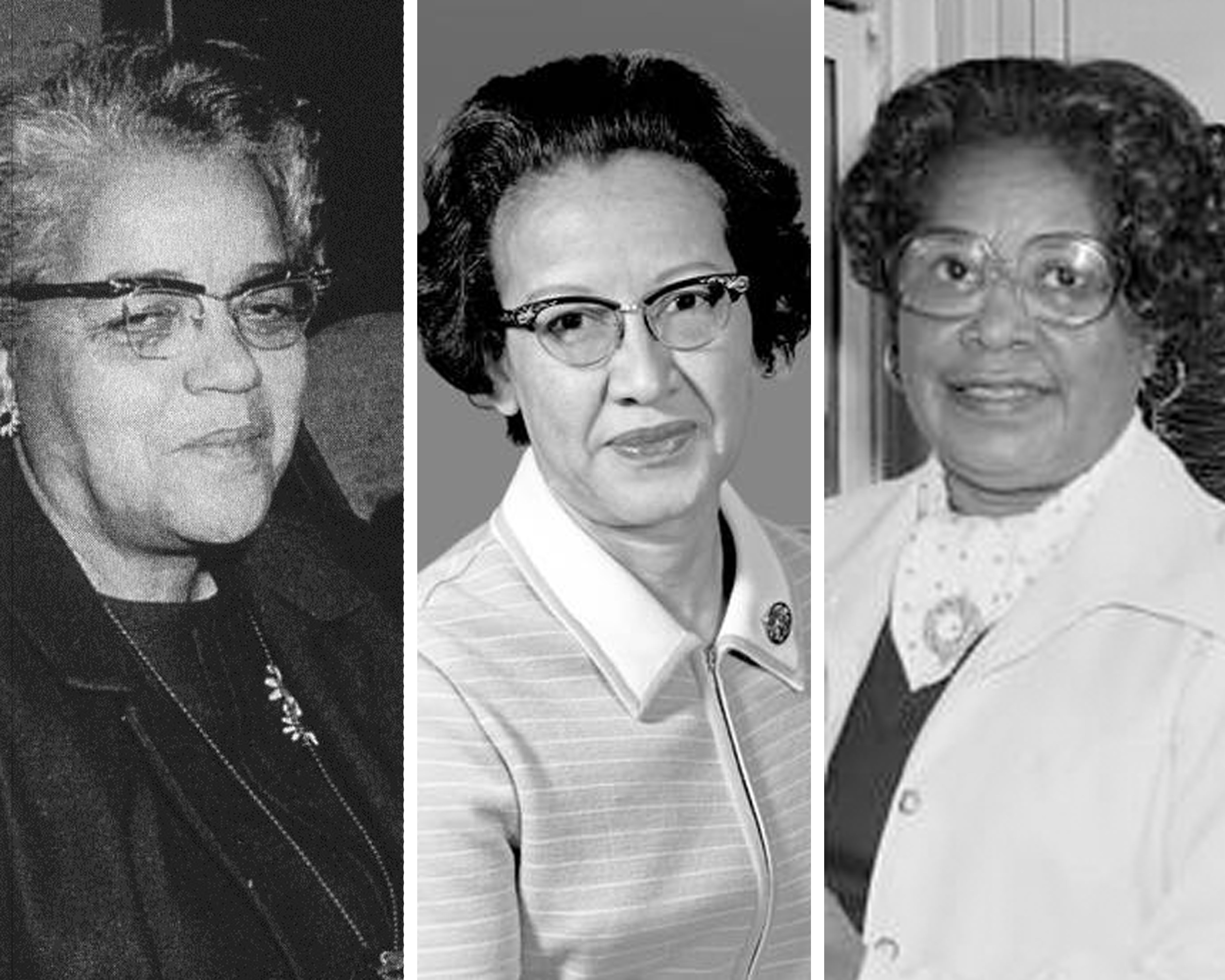 D.C. Council chairman Phil Mendelson introduced the bill to rename the street back in September, detailing the challenges Johnson, Vaughan, and Jackson faced during their time at the agency. “Despite facing segregation and adversity, these women computers played an integral role in the development of aeronautical and aerospace research during turning points in our nation’s history, including World War II and the development of the Space Task Force,” he said. Now that the bill has passed through the council on a preliminary vote it will be reviewed and come up for a final vote in two weeks. Once it clears a final council vote, the bill to rename the street will land on Mayor Muriel Bowser’s desk to be signed into law.
TOPICS:  Hidden Figures