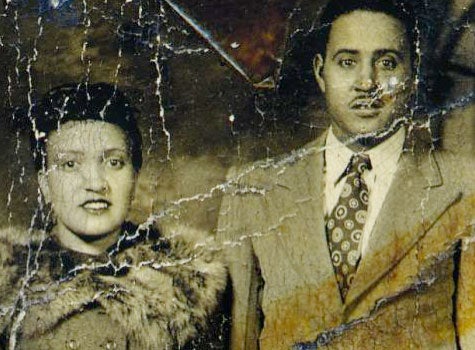 After 59 years in an unmarked grave, Henrietta Lacks was honored with a headstone for her resting place, reports the Virginia Pilot. Friends and family gathered for a small ceremony in Clover, Virginia where Lacks has been buried on a family plot since 1951. Since her death from cervical cancer Lacks’ cells — the infamous “HeLa” line — have been cultivated by scientists and used for everything from polio vaccines, to studies of cancer, HIV and Parkinson’s disease. Thanks to the book “The Immortal Life of Henrietta Lacks” by Rebecca Skloot, the world found out that the cells of a poor Black woman have helped changed modern medicine. “We talk about Obama, we talk about Franklin Roosevelt, but I’d put Henrietta Lacks up there with any of them,” said North Carolina Central University chairman, David Kroll, at a tribute service over the weekend.