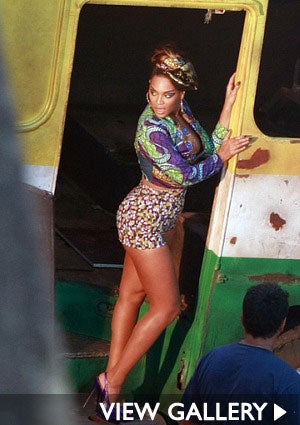 Here’s an odd coupling to consider: Female mega-superstar, notorious street gang. Since Beyonce’s concert in Salvodor, Brazil, rumors have been floating about that she had to end the show because, get this, a street gang started a gunfight with police. Beyonce’s reps say no such drama took place and that she’s been playing to record crowds in Rio and Sao Paulo, without incident.  Beyonce is currently on the South American leg of her world tour, which will include stops in Argentina, Chile, Peru and Trinidad. She’s also filming a video for the song “Put in a Love Song” with Alicia Keys. Read More: