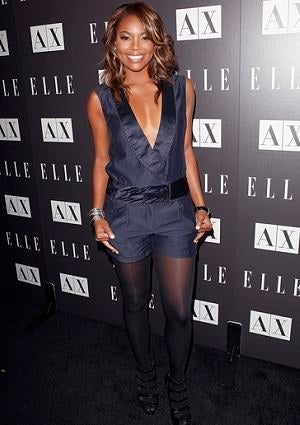 Actress Gabrielle Union is returning to television to star in a spinoff of the Lifetime drama, “Army Wives.” In the yet-to-be-named drama, Union will play an Atlanta police department detective. The new show’s plotline will be embedded in an episode in the current fourth season of “Wives.” In the episode, recent divorcee Pamela Moran (played by actress Brigid Brannagh) returns to her career as a police detective with Gina Holt (Union) as her partner. Hopefully, this will be a successful television run for Union — whose last two TV dramas, “FlashForward” and “Life” were canceled.