The film, which is scheduled for a Christmas Day release, is directed by ESSENCE Black Women In Hollywood honoree Ava DuVernay and produced by Winfrey.

Are you looking forward to the film? 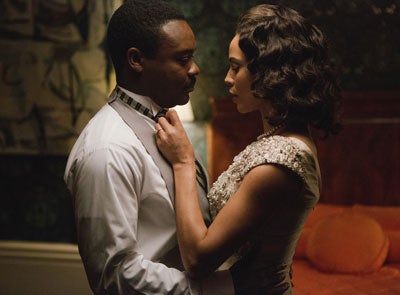