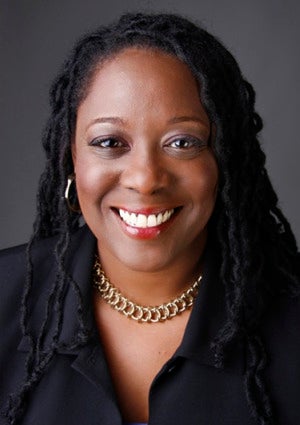 Simone Bell was not about to hide her sexuality while running for office. Bell became the first elected openly gay African American state legislator last night, when she won her post as Georgia State House Representative for Atlanta’s District 58 by a sweeping 400 votes. While Connecticut’s African American State Representative Jason Bartlett–who arguably paved the way for Bell to run her campaign as an open lesbian–announced that he is gay in 2008, after he was elected, Bell is the first to be voted into office with the public knowledge of her sexual orientation. This was a huge stride for the Atlanta LGBT community that supported her throughout her run.