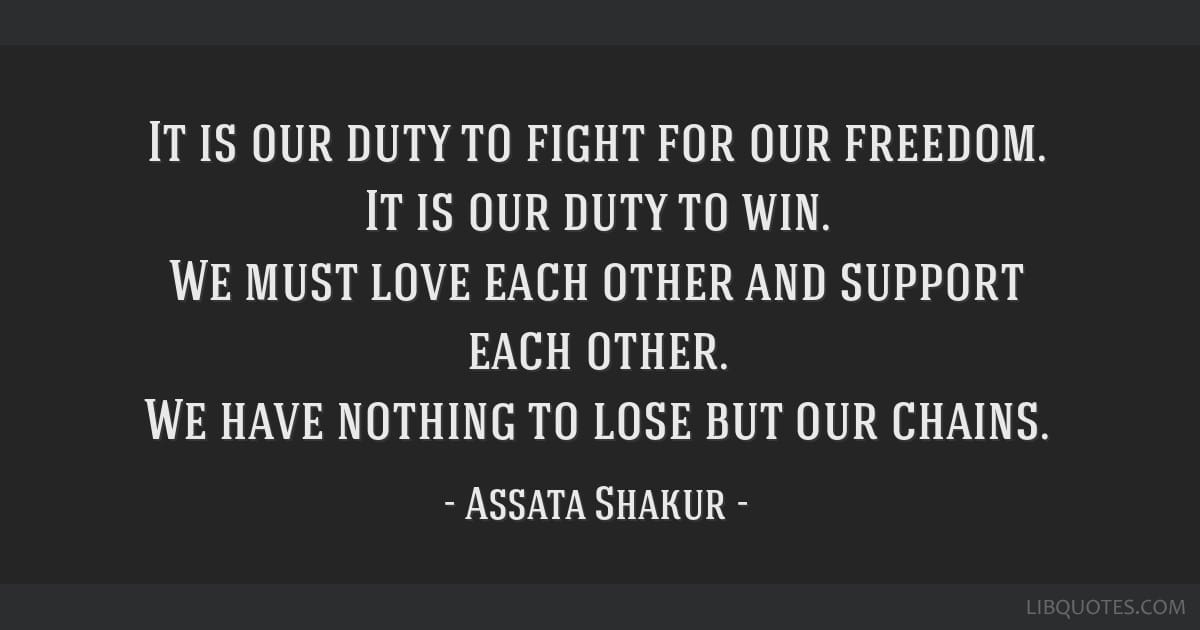 ESSENCE: You’ve done a lot of work around the drug war. How much of an impact does it have on the injustices you tackle here? dh: There was a student in the LAUSD in 1992 that dropped a backpack and their gun went off, shooting no one. That is the origin of wanding in LAUSD. These students are paying for the criminalization of their parents. Activists and organizers who camped out in Ferguson for Mike Brown began looking at what other injustices were going on there and we got this amazing report exposing the depth of corruption. We felt it was necessary to unpack mass incarceration and what it actually means. From debtor’s prisons to cash bail, what does it mean when we say that? There are people who say, “But it’s a good thing that I’m able to go bail out my loved ones.” But we’re talking about millions of dollars collected on the backs of our people and that just shouldn’t be done by private insurance companies; it’s all related. ESSENCE: So much of this work is done in community. How important was it for you to highlight that? dh: It’s powerful to show [SONG Co-Director] Mary Hooks fly up to St. Louis and work closely with the Close the Workhouse campaign.  If people need to fortify their protest in Baltimore with numbers, then our folks will caravan from around the country to Baltimore. We are not in this fight alone, even when it feels lonely. Our tradition is not to isolate.

This Sunday March 10th our 6 part docuseries “Finding Justice” airs on BET. My intention was to be lead by the work grassroots organizers are doing in STL, Minneapolis, ATL, FL, B’More & LA Watch our trailer here https://t.co/4FIZY2WMSA

ESSENCE: This is heavy work, sis. And it’s heavy work that you’ve been lifting for decades. How are you? dh: You know. I’m fine. I have a roof over my head. I have food in my fridge. I have earned a living that provides my child with some privilege, but I’m still a Black woman from the east side of Detroit. I’m always a Black person in America, so this is not performative for me; it’s instinctive and it’s been like that since I was a child. And we’re not just fighting for people who agree with us; we’re also fighting for people in our family who think the U.S. is the best country ever. I’m not into patriotic bullshit, but I do, in the tradition of Langston Hughes, believe that we must hold this nation to its promises, to its ideals. There is an inherent human dignity that has to be honored. And if it isn’t, it has to be understood that wherever there is oppression, wherever rights are being stripped away, wherever there is unfairness and inequity, the people will rise up. Finding Justice premieres Sunday, March 10 at 8 p.m./7 p.m. CT on BET.
TOPICS:  Anita Alvarez Anne Marie Schubert cash bail Color of Change district attorneys dream hampton Dwayne ‘The Rock’ Johnson Finding Justice BET FREEAMERICA gun rights Jackie Lacey james baldwin John Henrik Clarke John Legend Kim Foxx Langston Hughes LAUSD Mary Hooks mass criminalization mass incarceration mayor keisha lance bottoms obamacare Patrisse Cullors Rashad Robinson school-to-prison pipeline wanding