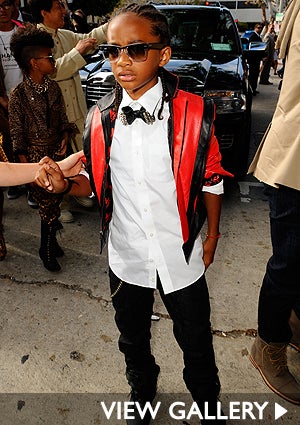 When it comes to Michael Jackson’s elaborate inimitable style, the question isn’t who he influenced, but rather who has he not? The confident King of Pop’s fashion-forward originality continues to live on through today’s brightest stars from Beyonce to Usher. We’ve pulled together some of our favorite MJ-inspired looks to mark the one-year anniversary of the passing of fashion’s biggest star.