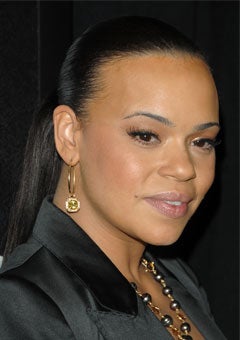 It’s hump day across the land, see what we’ve got brewing: