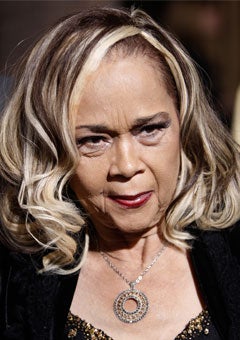 On this post-Easter morning check out why we’re going easy on the sugar: