By The Editors of ESSENCE Magazine · Updated October 29, 2020 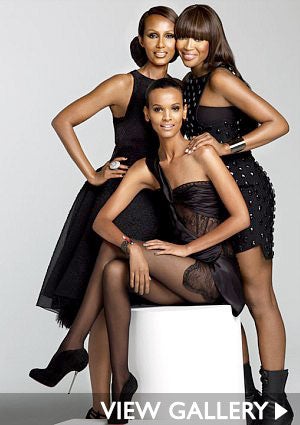 When the first issue of ESSENCE arrived on newsstands, few guessed that just four decades later the First Lady of the United States would be one of us. But that’s what Black women do — we take on the world. Today we are everywhere, present and accounted for in the White House, running a billion-dollar empire from Chicago, presiding over an Ivy League college and an African country. Whether we’re center stage in a concert hall, on the catwalk, in a research lab, on the tennis court or at a lectern at the United Nations, once we take a stand, something magical happens. People change. Moments are created, driven by the gifts of fierceness and fabulousness that we wear like a second skin. Now, as ESSENCE turns 40, First Lady Michelle Obama has a special anniversary message just for you. Join us as we celebrate women who have fearlessly given voice to our dreams and paved the way for dreamers to follow.