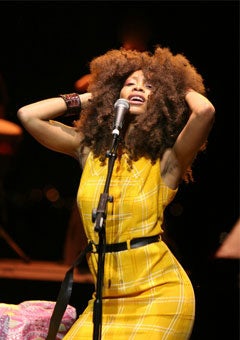 Take a look at why we’re begging a double shot of sugar: :