Erica Tandoh is a 10-year-old DJ making history in Ghana. 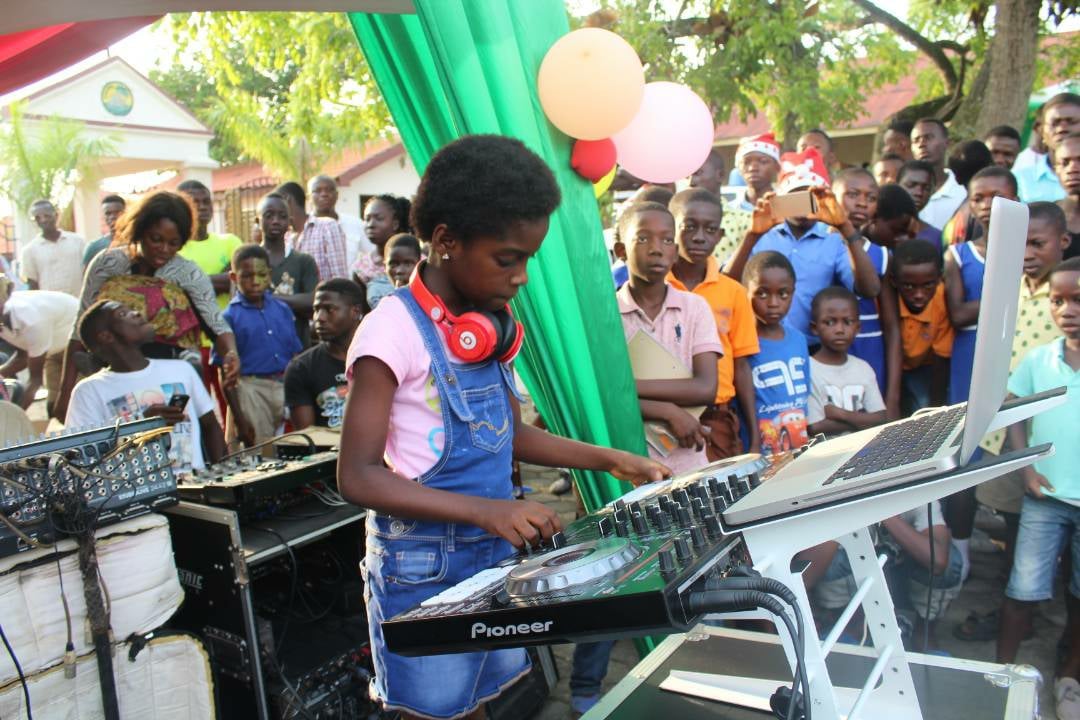 Featured in BBC’s What’s New, a new program that highlights young Africans, the young party-starter shares that she began DJing at 9 years old. “I just wanted to try my hand on it,” she says of her early start, adding that she picked up the skill as quickly as she learns in school. “Being a young DJ is not that difficult.”

Tandoh’s energetic shows and passion for music are quite infectious, which is how she got the name for her alter-ego. “I picked the name DJ Switch because I switch up people’s happiness.”

Though her moves on the 1’s and 2’s has made her pretty popular among locals, the petite phenom is still a normal girl as she juggles her budding career with school, dance, learning piano and playing trumpet.

Watch her BBC segment and new music video below.

Tandoh recently released her first single, “Deceiver,” a track her mother sang and recorded with her. But beyond deejaying, her future plans include becoming a gynecologist “to help women.”