UPDATE 11/8/09: A woman who survived an attack by Anthony Sowell now sees how close she was to being his 12th victim. The woman never reported the incident to the police, which might have tipped them off to Sowell sooner. Nancy Cobbs, the first body to be identified, was friends of this survivor, and went missing within weeks of the attack.

UPDATE: 11/05/09: Using a cadaver dog, Cleveland police have found up to 11 victims in the home of serial killer and convicted rapist Anthony Sowell’s home. Police are in process of obtaining an additional warrant to dig into walls to search for more remains.

A Cleveland city council member called for an investigation into why police did not catch on to this killer sooner. Neighbors have complained about the incredible stench coming from Sowell’s house as far back as 2007. 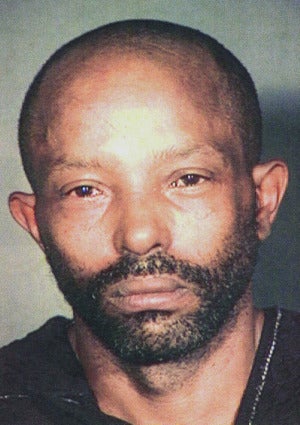 Cleveland police have discovered eight bodies so far at the home of convicted rapist Anthony Sowell, according to the Cleveland Plain Dealer. Sowell, 50, was arrested last weekend on suspicion of rape and felonious assault. When detectives from the sex crime unit entered his home with a search warrant looking for Sowell (he was not at home at the time) they discovered two decomposing bodies on the third floor. They went on to find several more bodies in the home, outside the home and even dug up a grave under the stairs in the basement. All eight women are African-American. Police have encouraged friends and family members of missing persons from the area to come forward in the possibility that they will be able to identify the women based on dental records.

Authorities are now trying to see if there are other victims to be found by tracing Sowell residential history since he was released from a Cleveland jail in June 2005. So far, five of the deaths have been confirmed as homicides due to strangulation. The coroner however has yet to determine how long the bodies have been there since they were all decomposing at different stages but neighbors have complained about a pungent smell in the area since 2006.

Sowell has been charged with five counts of aggravated murder. His arraignment is scheduled for Wednesday morning.–WLW