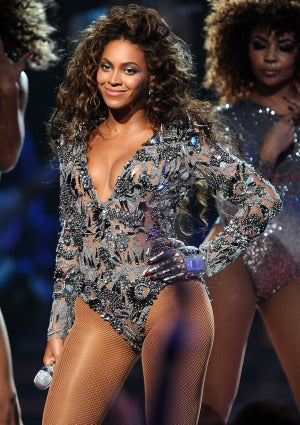 Aside from causing a stir from Muslim clerics, Beyonce’s November show in Egypt helped pioneer a trend in concert security, when the Falcon Group security company combined its “lady guard” unit and its male guards to surveil the event. Displaying both strength and femininity, Egypt’s female body guards are proving that a hijab doesn’t mean a lack of independence. Trained in aikido, lady guards make female clients feel safe without feeling violated. “As an Eastern and Oriental country, the women here do not like to be inspected or guarded by men,” Mohamed Elshenhaby, director of the Falcon Group, told Christian Science Monitor. “So we thought of this idea.” A supplementary benefit to lady guards popping up: an increased sense of empowerment for the women of Egypt.