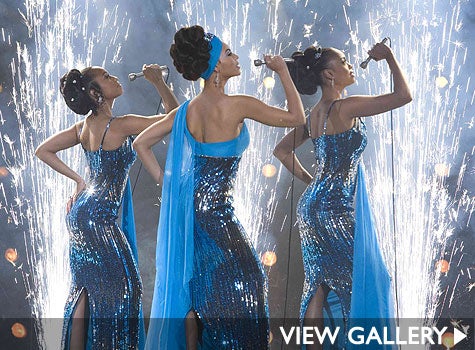 “Dreamgirls” is a musical about four women and their quest for stardom and success. The 1981 Broadway musical became a cult classic. The 2006 film adaptation won Jennifer Hudson an Oscar. Now the musical is going on a National Tour which kicked off at The Apollo Theater in Harlem. We celebrate the beloved music.