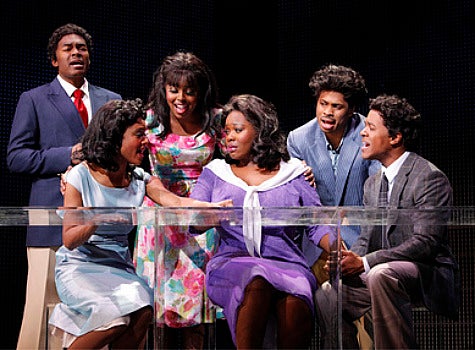 Black plays are hitting the Chicago theatre scene hard this New Year, with nearly half of the productions set to for the season written by Black playwrights or featuring predominantly Black casts.

Victory Gardens Theater’s “The Lost Boys of Sudan” a play for kids about the post civil-war era begins March 19.

Finally, three plays set in apartheid-era South Africa, “Master Harold … and the Boys,” “The Island” and “Sizwe Banzi is Dead,” will show from January through June.