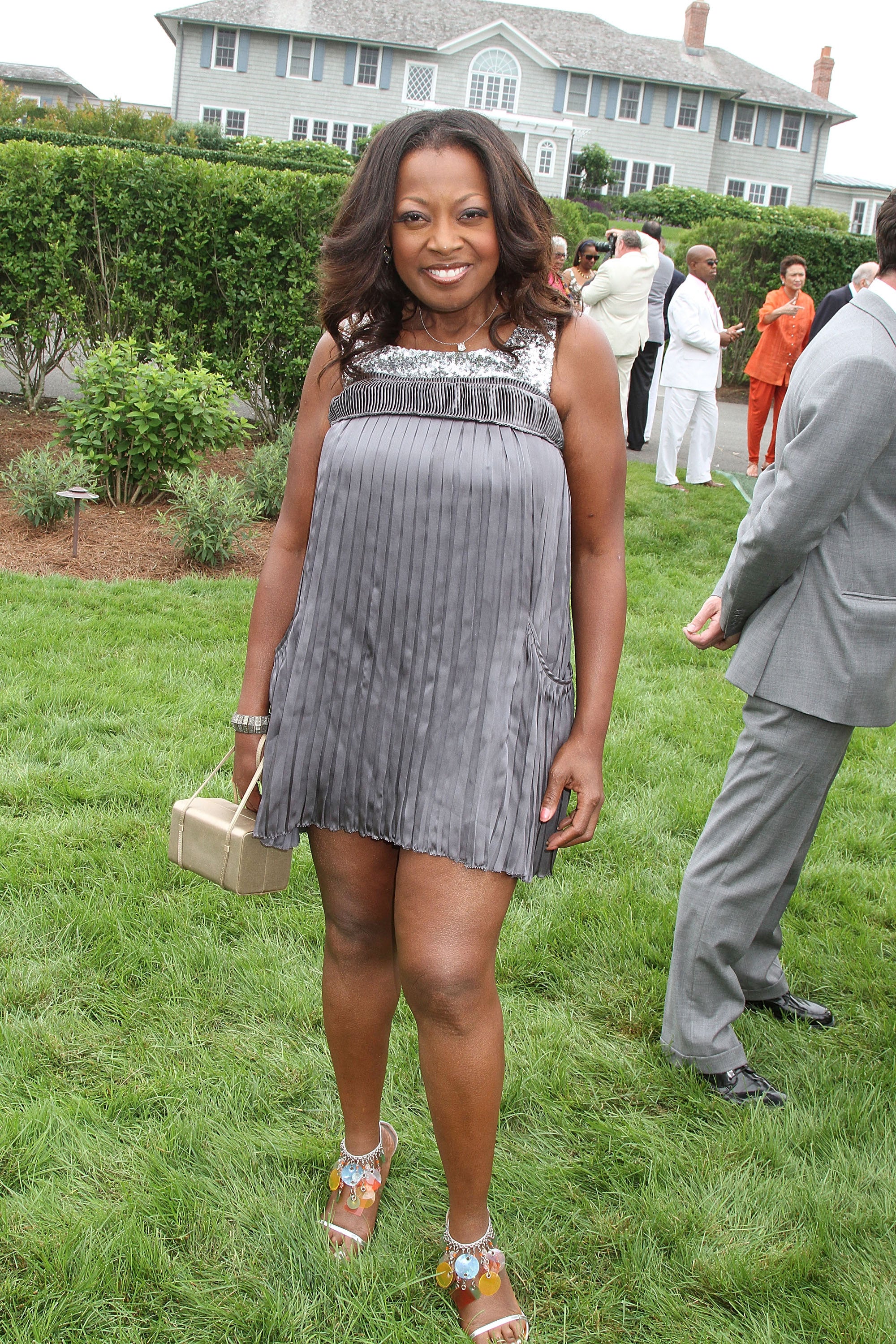 “I was a pawn,” the rapper said of his time spent with Rihanna. “She was doing exactly what I’ve done with some many women throughout my life, which is show them quality time, then disappear. I was like wow, this feels terrible” [MTV]

“He was my best friend,” she said. “All of a sudden one night changed our whole lives — not only our friendship, but our lives. I wanted to wake up one day and just not have that pain anymore. I wanted to be with him again or get over him — it was either-or.” RiRi also gushed about her new beau Matt Kemp. [Marquee]

“They’re going to far,” he said on the red carpet of the Friars Foundation Applause Awards Gala. “The stripping, the Miley Cyrus. … I have nieces and little cousins and all of that and I don’t want them thinking it’s cool.” [NYMag]