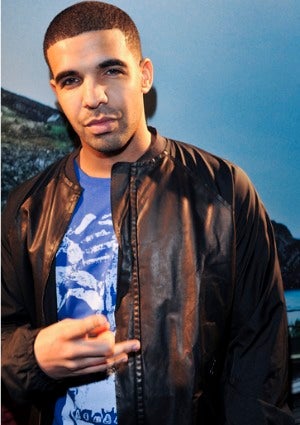 Drake is returning to his acting roots in an upcoming indie thriller, “Arbitrage.” The 24-year old Young Money rapper will star in the film alongside Al Pacino.

The film, slated for release next year, follows a powerful executive attempting to sell a company before it’s discovered he’s guilty of fraud.

Unlike other musicians turned actors, this wont be Drake’s first time on the silver screen.The “Thank Me Later” rapper co-starred in popular teen television series “Degrassi: The Next Generation” and has film experience.

What do you think of Drake as an actor – good idea or should he stick to music?