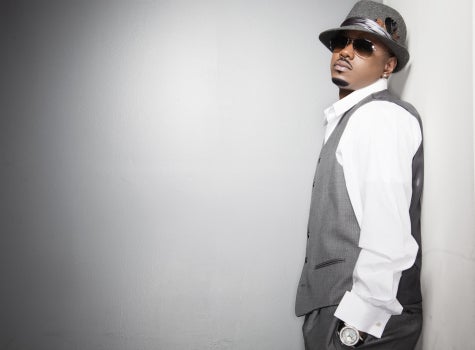 Donell Jones took time off from the music scene, and for the past few years, he’s grown into a man that’s about his business. More than just a singer, he’s a father, songwriter, producer and now a media mogul. His new album, “Lyrics,” weaves together songs that deal with the many faces of love. Jones spoke with ESSENCE.com about his new album, his new record label and the current state of R&B… ESSENCE.com: What was the inspiration behind “Lyrics”? JONES: I wanted to talk about the complexity of relationships. The good, bad, and ugly. ESSENCE.com: How does “Lyrics” differ from past projects? JONES: My previous projects I did about 70 percent of the work and had producers come out for the other part. This project I wanted to do most of the work. Also, when you listen to my first album up until now — you definitely hear the growth. My lyrics, voice and songwriting ability have changed. I only get better because I learn something new each day. ESSENCE.com: Why did you take a break after the last album? JONES: All of the artists from LaFace went to Jive and my contract ended at Jive, I wanted to spend time with my family and put out the new album when I was ready. I also spent time developing my own label. ESSENCE.com: You have your own record label now? JONES: Yes. I wanted to own my own material. As an artist you should want to grow. I wanted to be a part of the executive side of business. ESSENCE.com: How do you feel about the current state of R&B? JONES: I think it’s coming back. Faith Evans just released another album. Maxell and Sade have music out right now. Many artists from the past are coming back. We were losing the love of the music for a minute and now it’s returning. ESSENCE.com: What artists are you listening to right now? JONES: I listen to a lot of the classic material: Isley Brothers, Teddy Pendergrass, Stevie Wonder and Michael Jackson. I spend most of my time in the studio listening to what the classic people did. I study the classics. ESSENCE.com: Your female fans want to know, what aspect of a woman do you find appealing? JONES: Everything about a woman is appealing. Her conversation has to be incredible. I love inner beauty. I’m into looks, but if at the same time she has a great personality — I’m good.