“Nobody respects women more than me,” GOP presidential Donald Trump declared Wednesday during the final presidential debate to laughter from the audience.

And it was warranted.

His statement was in response to debate moderator Chris Wallace’s questioning of the growing number of women who have come out and accused him of sexual assault.

But Trump has shown, through flippant comments and action, that what he considers respect towards women doesn’t pass our test. Here are some recent examples of the man who said “nobody respects women” more than him actually (and aggressively) well, disrespected women.

“You are a nasty woman!”

When: Third presidential debate, October 2016
What: During the final debate of Election 2016, Trump called his opponent Hillary Clinton “a nasty woman” while she was answering a question about entitlements. Yes, on the debate stage and in front of the entire nation. Keep it classy, Donald!

His daughter is a ‘piece of ass’
When: The Howard Stern Show, September 2004
What: Trump is proud of his daughter Ivanka, who is a beautiful woman. But he has often gone overboard talking about her in public, especially on The Howard Stern Show where he has been a guest over the years. In a September 2004 interview, Stern asks Trump if he can call Ivanka “a piece of ass,” to which Trump responds okay. Gross.

“Look at her…I don’t think so.”
When: West Palm Beach, FL. campaign stop, October 2016
What: Trump responded to a former PEOPLE magazine writer who wrote that he kissed her without her consent in 2005 saying, ‘Look at her, look at her words, you tell me what you think. I don’t think so.” His implication: the victim was not pretty enough to have grabbed his attention in the first place. 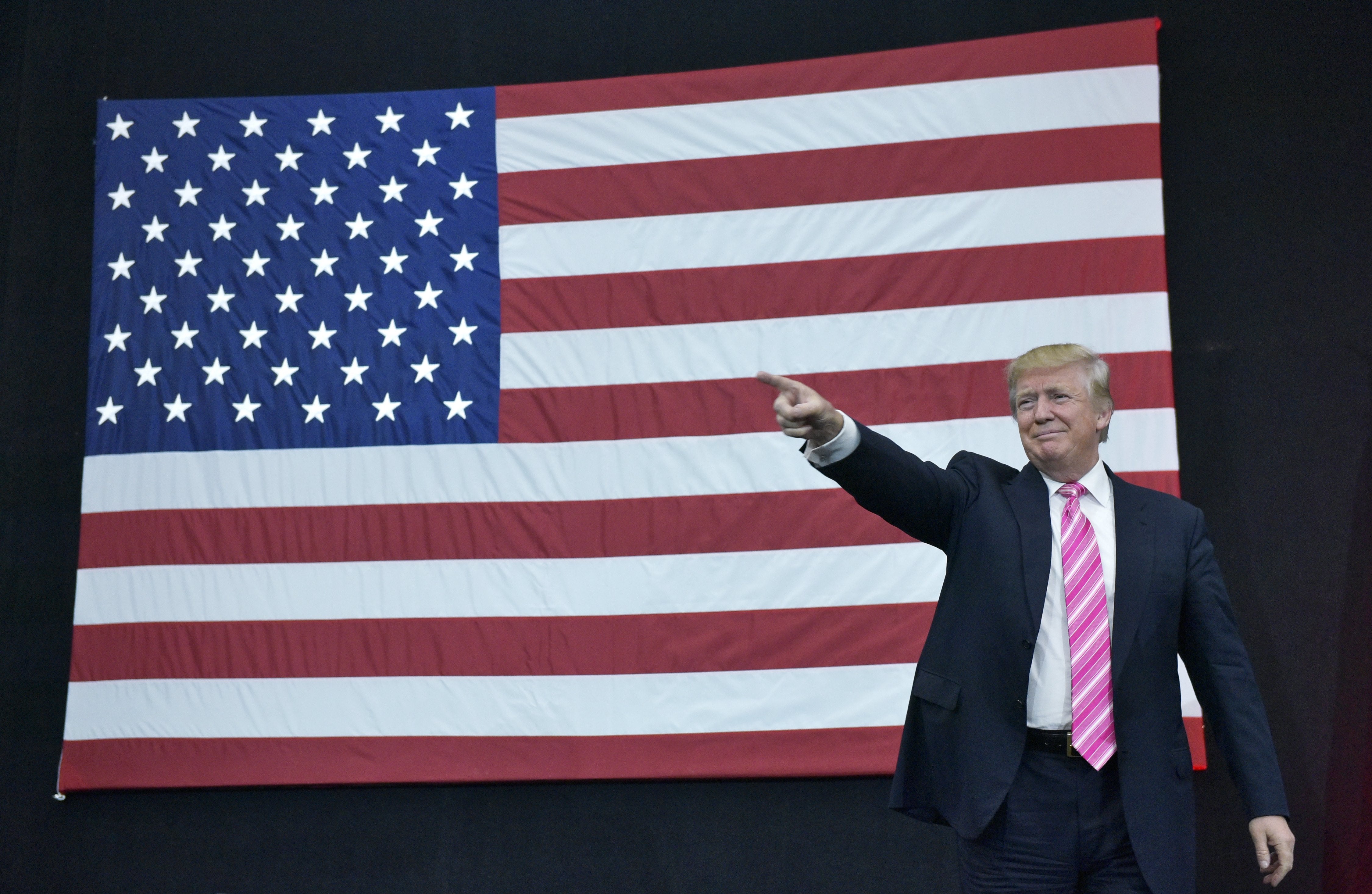 Trump’s pageants
When: Miss USA and Miss Teen USA pageants, 1996-2015
What: The business tycoon co-owned both the Miss USA and Miss Teen USA from 1996 to 2015. And according to numerous interviews, he has taken advantage of his ownership, often critiquing his contestants in a crude manner, or walking in on them changing. In a book, Miss USA 2009 runner-up Carrie Prejean claimed that the billionaire had the girls parade in front of him so he could separate those he found attractive from those he didn’t. She wrote: “Many of the girls found this exercise humiliating. Some of the girls were sobbing backstage after [he] left, devastated to have failed even before the competition really began . . . it was as though we had been stripped bare.”

He insults Carly Fiorina’s appearance
When: Rolling Stone, September 2015
What: In his Rolling Stone profile of Trump, writer Paul Solotaroff, who traveled with Trump for his story, described a scene on the billionaire’s plane, in which Trump reacts to Carly Fiorina’s appearance when she comes on the television screen. Fiorina, at the time, was running for the GOP nomination for president. As Solotaroff writes it: “When the anchor throws to Carly Fiorina for her reaction to Trump’s momentum, Trump’s expression sours in schoolboy disgust as the camera bores in on Fiorina. ‘Look at that face!’ he cries. ‘Would anyone vote for that? Can you imagine that, the face of our next president?!’ The laughter grows halting and faint behind him. ‘I mean, she’s a woman, and I’m not s’posedta say bad things, but really, folks, come on. Are we serious?'” 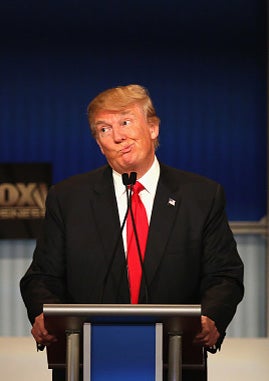 The Megyn Kelly debacle
When: August 2015
What: The ever-changing feud between Trump and Fox News host Megyn Kelly started last August at the very first Republican presidential debate when the two had a contentious discussion. But Trump took it to a Trump level in post-debate interviews, telling CNN “There was blood coming out of her eyes, blood coming out of her wherever.”

The many times he came for Rosie O’Donnell
When: 2006 to 2016
What: Trump’s feud with comedian Rosie O’Donnell first started in 2006 when she criticized the billionaire over a Miss USA decision while O’Donnell was a co-host on The View. Since then, Trump has made it his mission to humiliate the O’Donnell, even saying that her soon-to-be in-laws should be embarrassed when O’Donnell first announced her engagement to Michelle Rounds in 2007. He has been consistent, aiming insults at her appearance, weight and failures.

But then, bullies, if nothing else, are always consistent with their bullying.