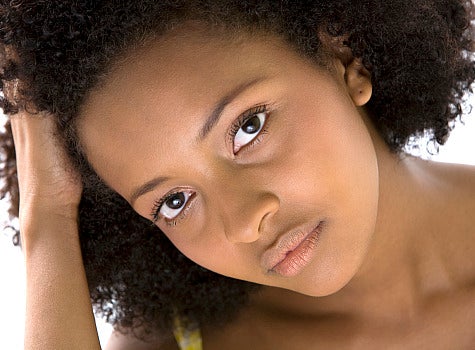 New Jersey law enforcement officials are investigating into the four-hour delay in issuing an AMBER Alert in connection to the kidnapping of a 3-month-old baby by the infant’s father who later threw the child over a New Jersey Bridge. AMBER Alerts are meant to notify the media and the public of the most dangerous missing children cases so that those kids have a chance of surviving their abductions. The AMBER alert guidelines found on www.amberalert.gov states that “stranger abductions are the most dangerous for children and thus are primary to the mission of an AMBER alert.” Police need sufficient evidence that family-member-abductions are not custody related so they don’t weaken the effect of the AMBER alert. It seems like we’re in a difficult situation. Some of the most heinous crimes committed against children are by people who know the young ones, like parents or close relatives. So, why give those people more of a head start when they already have one? Moreover, it’s been documented that Amber Alerts are issued far less often in cases of children from inner-cities or African American neighborhoods than in cases of children from wealthy, white areas. The effectiveness of AMBER Alerts is pretty subjective. According to a research team led by University of Nevada criminologist Timothy Griffin says the alerts had a low effect on whether or not missing children were rescued. Meanwhile the AMBER alert website says the system “has been very effective,” but lists no success rate for us to rest assured in. Are we relying on a system that is failing us?   Instead of asking, why wasn’t an AMBER Alert issued in time, we might want to inquire about the speed of law enforcement’s reaction to an abduction case? Whether or not the media and the public is notified right away, are police officers responding to kidnappings immediately? Read More: