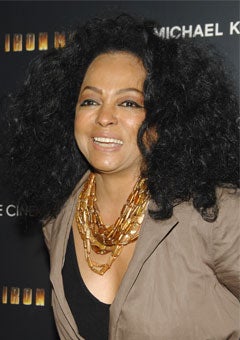 Check out why we’re drinking strong black coffee this morning:

All The Celebrity Kids Who Just Graduated

Candace Nicholas-Lippman Is The BFF We All Need In 'Blindspo...