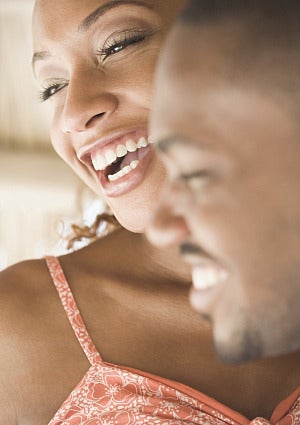 In a recent study, Washington D.C. was counted among the cities with the highest HIV rates in the country, especially among African American men. The city is responding to the crisis by putting the power in women’s hands and distributing female condoms for free in beauty salons, convenience stores and high schools. The new direction is also in response to the lack of progress made by distributing condoms for men over the last decade. The hope is that women will choose to protect themselves when their partners refuse to wear a condom. Though female condoms have been available in Europe for the past 20 years, they never became popular in the US, perhaps owing to the price (a box of 5 used to cost $17) and their relative ineffectiveness. But more recently the FDA approved a redesign–one made of polyurethane and promises to enhance sexual sensation for men and women. The new initiative is funded by a $500,000 from the MAC AIDS Fund, a division of MAC Cosmetics. Read More: