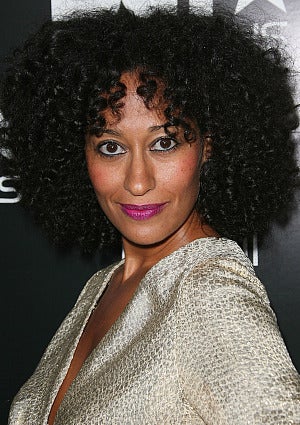 According to NaturallyCurly.com, the Australian scientists that discovered the curly gene (aka trichohyalin) are now working on creating a pill that would “cure” genetically textured locks. This pill would render relaxers, texturizers, and flatirons obsolete–but it could also signal the end of luscious, Tracee Ellis Ross-type curls, forever. The thing is, if scientists can isolate the gene that causes curly hair, what’s to stop them from one day reversing or removing the gene altogether? It’s a chilling thought.

Would you pop an anti-curly hair pill? And if not, why?