I wanted Nate Parker to win. Here is this Black man, taking on the herculean task of telling the story of Nat Turner, the enslaved man who led a successful rebellion in Virginia in 1831. Not only was he telling the story in the film The Birth of a Nation, he was directing, producing, writing, and starring in it. From all accounts, the movie is amazing. So much so that it garnered the highest prize at the Sundance Film Festival this year and set a record for the highest price ever paid at Sundance. We celebrated. This was a story for us, being told by us.

Then information resurfaced about the rape charge Parker fought and won in 1999. Jean Celestin, co-writer on The Birth of a Nation, was Parker’s roommate and was convicted of sexually assaulting the victim for the same incident. This happened 17 years ago, but is still fresh in the minds of the victim’s family. She committed suicide in 2012, leaving behind a son. The information has always been there. But when someone is about to have the biggest moment of their career, people start digging for their origin story. Unfortunately for Parker, it led back to when he was 19 and a wrestler at Penn State University, a school that is no stranger to allegations of abuse.

My initial visceral response was to protect the Black man, because that is what Black women have done since time immemorial. Especially now, when so many are being killed in front of our eyes. But then I began to read. The witness’ testimony. The transcript of a phone conversation recorded between Parker and the victim after the incident. The victim’s court complaint against the university for failing to address her pleas and protect her that detailed Parker’s alleged harassment of her. I also read Parker’s recent interviews in which I thought he relied too much on his family and the passage of time, and not on remorse and acknowledging the pain of the victim. I read the victim’s brother’s description of her life and how she was never the same.

I believe that redemption can be possible in some cases, but one’s words and actions must show remorse and a commitment to better themselves and the world around them with what they have learned. I have yet to see that from Parker. I read his Facebook post, which only appeared after this story broke. I didn’t expect a confession, but what he could have done with his significant platform was say “I was in a situation that I never should have been in (Parker told the victim in that earlier referenced phone conversation ‘none of it should have happened anyway’) and now I want to use my voice and actions to ensure that no one else puts themselves in a similar situation. Let’s talk about affirmative and continuous consent.”

What do those words mean in practice? If I sit on your lap, it doesn’t mean that I want to fellate you. If I fellate you, it doesn’t mean that I want to have sex with you. If we have sex Friday night, it doesn’t mean that I want to have sex again Saturday morning. The consent must be continuous for each act. If there is ever any doubt, by either my actions or my inaction, you must ask again. It must also be affirmative consent. If I don’t say no because I am unable to due to fear or intoxication or impairment or lack of consciousness or any other reason, that does not mean yes. If you threaten me with a weapon if I make a sound and then assault me, is it consensual because I didn’t say no? The ability to revoke consent at all times is crucial. If I say yes to sex with you, then pass out, you do not have my consent to continue having sex with me, or to invite your roommate to have sex with me. In fact, perhaps the default setting when it comes to sex should be “No.” Unless I say yes to that specific act or we have an unambiguous understanding of the parameters of our encounter, it’s a no. 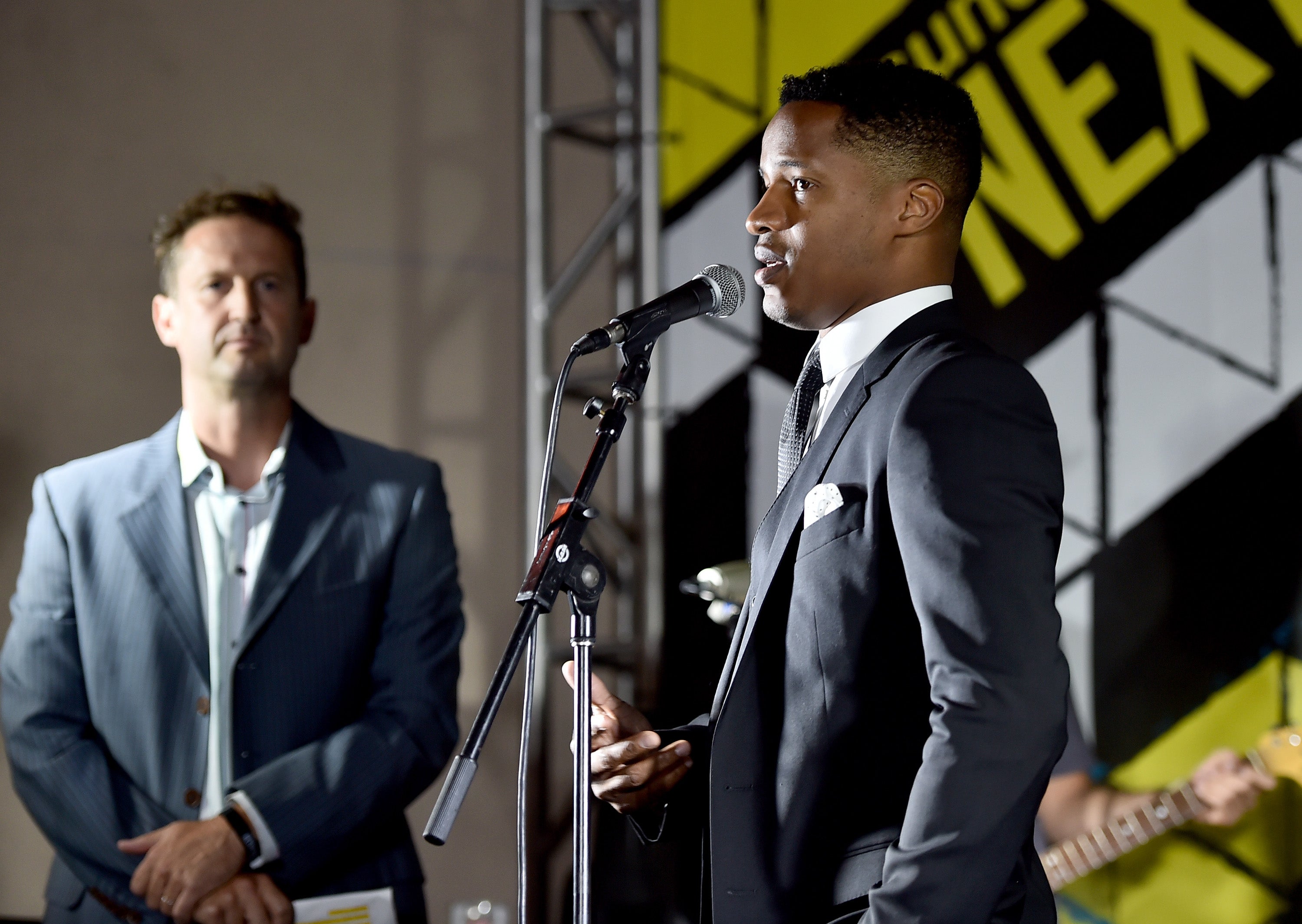 In the case of Parker, the victim — in their telephone conversation after the incident — said “Nate, I didn’t want to have sex with you that night.” That was her speaking candidly before any lawsuit, before he was famous. It doesn’t get much clearer than that for me.

We also see how the victim steadily deteriorated. According to the Complaint, there was targeted harassment that went on for months. She tried to commit suicide more than once. Her grades suffered and she eventually dropped out of school. To me, this was much more than a co-ed who partied too hard and regretted hooking up with a guy one night. Many of us have done the Walk of Shame; this was not that. Even when she sued the University for violating Title IX and its duty to her as one of its students, the request for relief wasn’t outlandish. It basically amounted to “own your wrongs and pay me for the time I lost because I couldn’t go to class.”   Her actions weren’t of someone who was trying to get over on anyone or frame someone with false allegations, as apologists often claim in these cases.

Parker was acquitted, in part because he and the victim had previously had consensual sex, which should not matter. Celestin’s conviction was overturned and the case was not retried. But this does not mean that Parker and Celestin are innocent or that things did not happen as the victim said they did. Because the justice system can’t be trusted to always mete out justice.

The trial of the killer of Trayvon Martin showed us that. The trials after the death of Freddie Gray showed us that. You cannot put your faith in the justice system and claim that Nate Parker must be innocent because he was acquitted, and then turn around and say the justice system is corrupt and can’t be trusted because Trayvon Martin’s killer is walking around free.

Two men were in the room, presumably performing sex acts on a woman. One was convicted and the other wasn’t, for the same charge.

How? Because one had had sex with her before. Therefore, had Parker not had sex with the victim before, it is entirely possible that he also would have been convicted. Same night, same charge, same victim. What distinction is being made when you feel that Parker is being railroaded but you’re not simultaneously saying that Celestin never should have been convicted in the first place?

Although some apologists would have you believe that this is all a massive attempt to bring down another Black man, there is no conspiracy here.  If there was, it would have started long before Nate signed that contract at Sundance.  Nate Parker was not about to buy NBC.  In fact, it appears that Fox Searchlight, which bought the film, is reeling because they’re not sure what they’ve gotten themselves into, but the ink has already dried on the contract. They are committed to releasing The Birth of a Nation on at least 1500 screens nationwide. Further, the double standard argument that white entertainers have gotten away with illegal or immoral behavior is a red herring. The fact that they are still able to work in their craft only speaks to what we have decided as a society that we will tolerate; it doesn’t make their behavior any less abhorrent and, in some cases, illegal. Many are saying that they are going to boycott The Birth of a Nation, because Nate Parker and Jean Celestin are not worthy of our support. They have not earned our respect or our money. I understand this sentiment, although it poses an interesting conundrum.

Can one separate the art from the artist?

There are a plethora of names you can list about those who engaged in illegal, or at least immoral, behavior whose work is still supported. All of your faves are problematic. When do you listen to that jam by the pedophile and when do you decide to delete his music from your devices? How does one decide when to turn the other cheek and when to take a firm stand?

I don’t have the answers. But I know that the questions that are being asked and the conversations that need to happen should continue. I know we need to teach about affirmative and continuous consent. We must teach everyone to be clear in their consent and to respect and heed it when given by others.