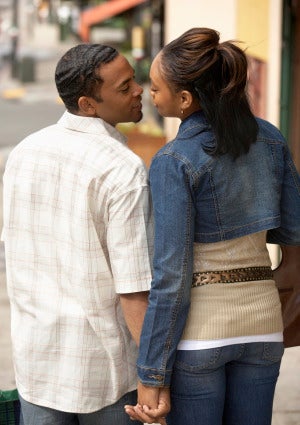 According to CNN a new survey by the National Campaign to Prevent Teen and Unplanned Pregnancy found that most young, unmarried, sexually active people say babies should be planned for, yet half of them aren’t using contraceptives.

Part of this discrepancy may be due to differences in approach between sex educators, namely disparity between what abstinence-only educators teach and what educators who push contraceptives teach. Abstinence-only educators whole-heartedly believe in a “restoration” of a society that values waiting until marriage to have sex, therefore not getting pregnant before marriage. However, society is much more open to sex outside of wedlock these days. Furthermore, you can be married and have an unplanned pregnancy. Therefore young adults who have been taught only to abstain lack contraception information yet still feel the social pressure to have sex.

The study found that 63 percent of the people surveyed admitted to having little or no knowledge about the birth control pill. Thirty percent of them said they didn’t know much about condoms.

Young adults need to understand everything about all of their options, including abstinence, so that they can make the right decision for them. Most people don’t know how the pill works or how to put on a condom. Even more shocking: 28 percent of men think that they receive more protection when they wear two condoms, “a practice that actually leads to condom breakage,” according to CNN.

While the majority of young people would like to plan their families, the reality is half of the pregnancies in the U.S. are unplanned.

So what do we do to help young adults, who have already left the classrooms and their parents homes and are currently sexually active, get the best information about contraception? And, if you’re in a good stage in your life, is unplanned pregnancy such a bad thing? What do you think?