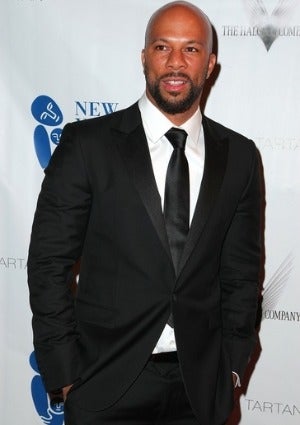 Common is one rapper who always seems to stay in touch with his roots, and beginning tomorrow, he’ll share a soulful message on the road. Sponsored by AT&T, the Grammy-winning artist will embark on a 28-day speaking tour to promote Black History Month…

He will speak throughout the country with stops in Atlanta, Chicago, Washington, D.C. and New York City. The series kicks off on Feb.7 with a talk between Common and African-American technology commentator, Mario Armstrong.

On February 17th, Common will head to his hometown, Chicago, to speak with activist and congressional hopeful Kevin Powell. The rapper will also travel to Howard University with Tai Beauchamp, just days before he rolls into New York on February 24th at The Apollo with Daymond John, founder of Hip-Hop clothing line, FUBU.

Let’s hear it for celebrities doing big things in honor of our history — best of luck on tour, Common!