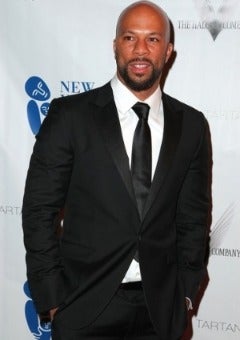 After transitioning from conscious rapper to actor in films like “Just Wright” and “American Gangster,” Common’s now going for an executive credit on the big screen. The Chicago-bred rapper recently announced plans to produce and star in indie film, “L.U.V.”

In the film, Common plays Vincent, an ex-convict who befriends his shy 13-year-old nephew Woody while attempting to change his life. “Vincent is a uniquely conflicted character,” Common said of the role. “I found an appeal in his desire to move past his failures and onto the right track, and the challenges that presents.”