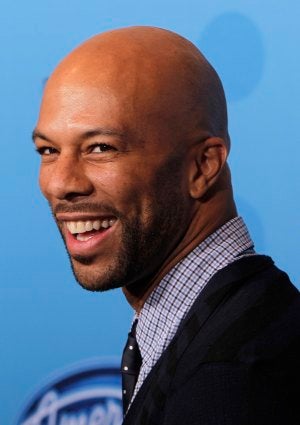 We can’t get enough of Common on the big and the small screen. Imagine our delight when we learned that the rapping and acting powerhouse would be appearing on a new drama series on AMC called “Hell on Wheels.” According to EurWeb, the show is set in the 1860s, during the building of the Transcontinental Railroad. Common will play Elam, a half-Black, half-White freed slave who heads west in search of employment and a better life. “Common brings a layered intensity to a very complex role,” Joel Stillerman, AMC’s Vice President of programming, told Deadline. “This part required someone who can transcend the stereotypes of the period and bring the character to life in a truly unique way, and he brings that.” We can’t wait to see how Common applies himself to this role. Common is also working on his next album, “The Believer.”