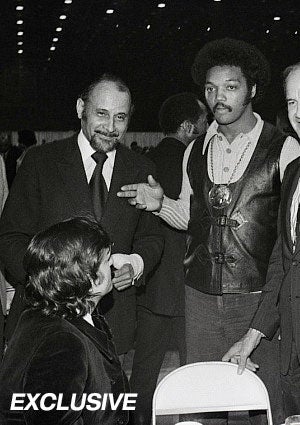 I’ve known Percy Sutton for more than 45 years. He was renaissance man; a gentle man, scholarly, tough, a social transformer; a very bright man. But he was always warm and approachable.

He came from apartheid Texas to become this great transformer. Percy was a Tuskegee Airman. He was a state rep and [Manhattan] Borough President. He was key to [Charles] B. Rangel replacing [Adam Clayton] Powell Jr.; he was the forerunner to David Dinkins becoming mayor of New York City; he was Malcolm X’s lawyer. He is my family’s lawyer. On the business point of view he was one of the frontrunners for cable. The radio stations he owned were key to Black economic empowerment.

I remember we were in Nigeria together and Whitney Young died, Percy called the White House and the moment [President Richard] NIxon found out what happened he dispatched an Air Force plane. Percy had that kind of access; that kind of strength.

His legacy will be political, economic and cultural empowerment. He laid the groundwork for black radio ownership, the groundwork for cable ownership. There is sadness, but the gladness of having known him is greater. God let him have a long and fruitful life. He loved Harlem; he stayed there till he died. I called him “The Big Rock of Harlem.”