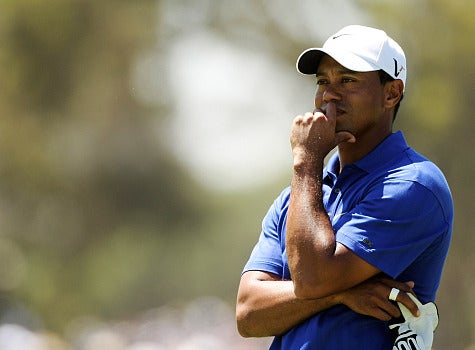 If the official Tiger Woods fantasy female count gets any higher or any trashier, most people wouldn’t bat an eye. The initial shock at his complete disrespect of his marriage vows, role-model status, and “I know your mother and father raised you better” behavior has many people asking one question: Why?

Some folks think that the answer lies in the fact that he is following in the footsteps of the traditional superstar male athlete. You know, with an unchecked libido and a woman in every city. A scenario where unbridled male sexuality meets scantily clad desperate women. Maybe it’s good for a Lifetime movie, but reinforces a generalization primarily associated with young male black athletes.

More probable is the fact that Tiger is a highly competitive, and probably compulsive individual who places a high value or both risk or reward. His fierce desire for privacy has left a deep void about what we know as it relates to his underlying personality and development. We have assumed that he is a “good guy” because of his success on the golf course.

Or wait a minute, could Tiger have a psychological condition, an addiction that he can’t control? Could Tiger be a sex addict?

Take this test to see if you are a sex addict.

Do I think that Tiger is a sex addict? No. I believe that he has likes sex, enjoys a variety of women and that he simply should have never gotten married.

He needs therapy, not a label as an excuse for his very bad behavior.