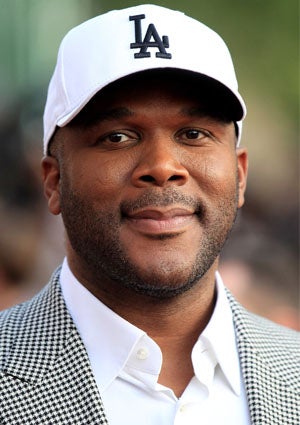 Here’s what we’ve got brewing this morning…
Loading the player...

SWV's Coko Says She Had No Problem Accepting That Her Younge...

Proof of Vaccination to Be Required to Enter All Restaurants...

Soul-Care: Why 'Burnout' Is Not An Individual Failing And Ho...