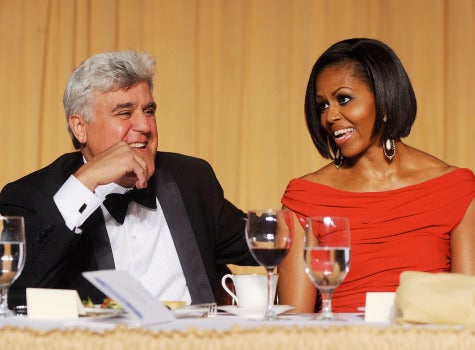 These Face Masks Are Stylish and Ideal For Traveling

Watch Chadwick Boseman Face Off With Viola Davis In His Fina...