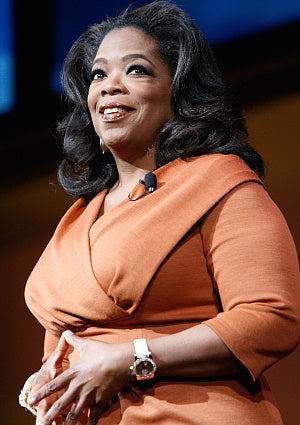 “I don’t think they understand the value of who she is as a human being and what she’s done.” He said during an interview with Fox News Chicago. “Because a prophet has no honor in its home town.” [Marquee]